The renowned short story contest “Biobío en 100 Palabras”, presented by Fundación Plagio and CMPC, with the support of the University of Concepción, launched a special edition of the book that brings together all the winning stories of the 10 years of the literary contest. 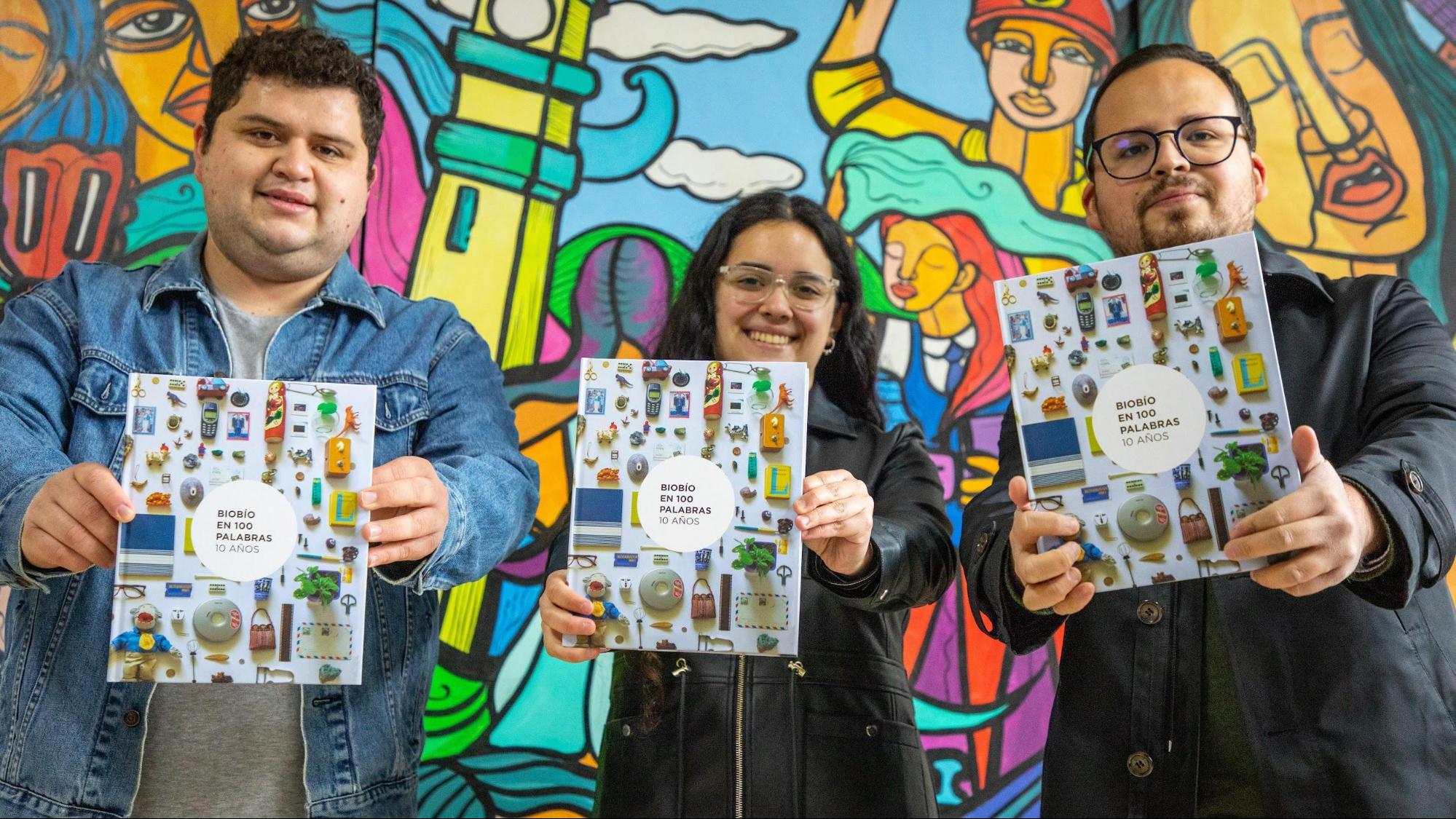 The book 10 years of Biobío en 100 Palabras includes a selection of 79 stories by 77 authors, written in spanish and mapudungun. In this way, you can read stories about the impact of the 2010 earthquake in the region, the social outbreak and also stories about places that are no longer there, such as the Ducal Cinema or La Hormiguita. The stories in the book are divided into five sections: day to day, imaginary, dark corners, memory and characters and landscapes. In addition, the book contains the publication of illustrations made by 20 local artists such as Silvana Youlton, Catalina Bu, Carola Josefa and Claudio Romo.

“We are very happy to present this special edition of the book, which collects the testimonies, memories, anecdotes, landscapes and characteristic places of the region, from the most diverse points of view, in the voice of the children, youth and adults of the region”, comments Soledad Camponovo, General Coordinator of Fundación Plagio. 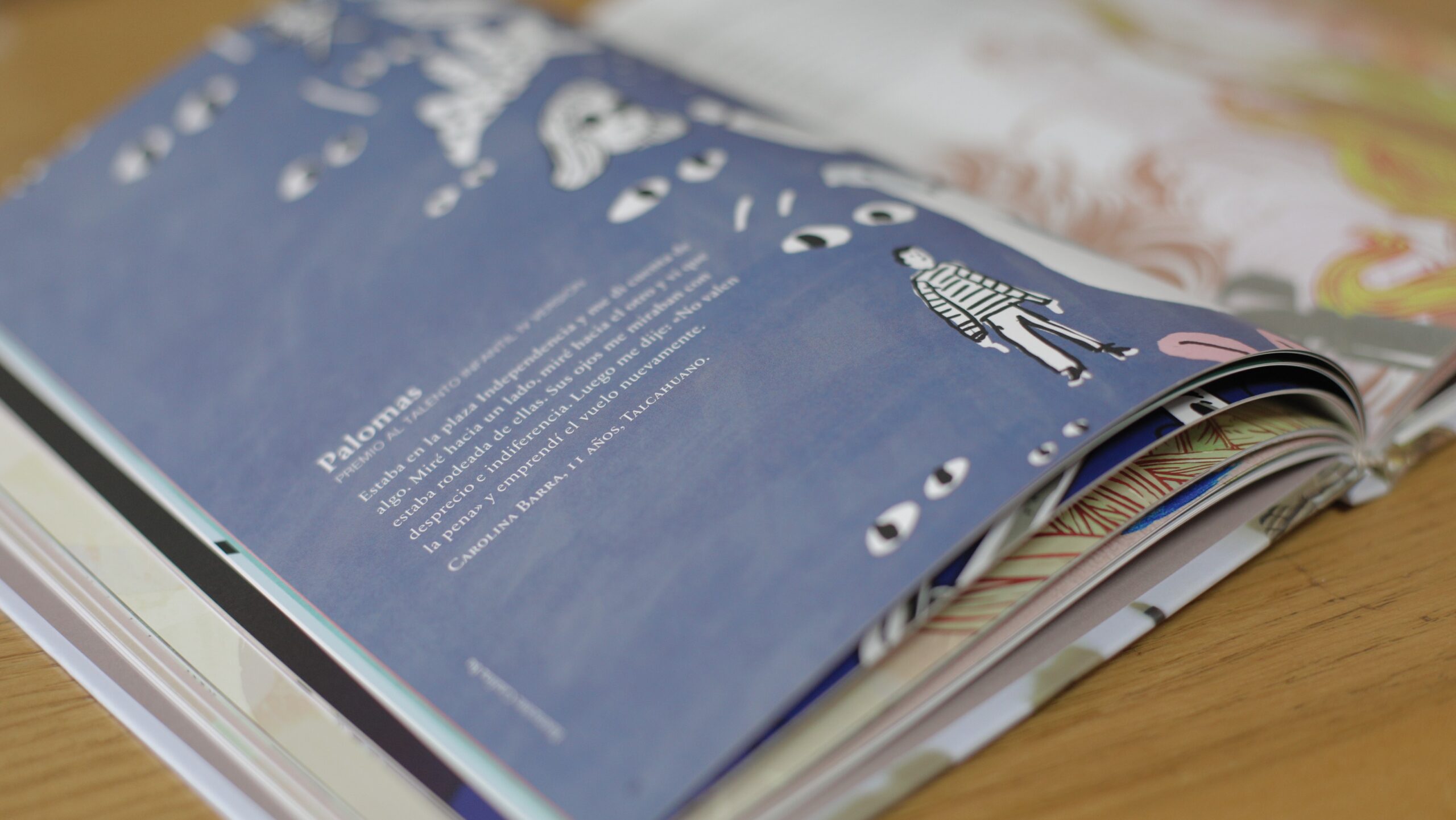 The launch of the book was held in the Auditorium of the Faculty of Humanities of the University of Concepción and included the participation of the renowned actress Blanca Lewin, who read some stories and Noelia Carrasco, Doctor in Social and Cultural Anthropology from the Autonomous University of Barcelona and academic at the University of Concepción. During her activity, Noelia Carrasco made a tour and analysis of how the stories show the changes that the region has experienced in the last decade.

“As Empresas CMPC we are very happy to be part of this project that has grown and has reached all corners of the region over these 10 years. Biobío en 100 Palabras is an initiative that creates a unique space for the community to share their stories and experiences. We want to thank all the people who have sent their stories to the contest, since through their voices we have been able to learn even more about the region”, says Felipe Alveal, Deputy Manager of Corporate Affairs at Empresas CMPC.

For his part, Rodrigo Piracés, Director of Extension and Pinacoteca of the University of Concepción highlights: “It fills us with pride that our study house is part of this project since its inception and especially now, which celebrates ten years with this great edition”.

The book 10 years of Biobío en 100 Palabras will have a print run of 1,000 copies, which will be distributed free of charge in public and school libraries in the region. In addition, it will be available in digital format at the contest website.

In 2012, when the contest started under the name “Concepción en 100 Palabras”, it received 4,422 stories, written only in Spanish. Today, ten years after that edition, the contest that is now called “Biobío en 100 Palabras” has established itself as the most important literary contest in the region, bringing together more than 88 thousand stories, not only in Spanish but also in mapudungun, from all the districts of the region, such as Alto Bío Bío, Arauco, Concepción, Hualpén, Hualqui, Los Ángeles, San Pedro de la Paz and Talcahuano. During this decade of “Biobío en 100 Palabras” 9 books have been published with the 100 best stories and more than 900 authors have been published.

On July 7th, the face-to-face launch of the XI edition of “Biobío en 100 palabras” will be held, which will be open until October 14th. In addition, during the call, various workshops and free face-to-face activities will be held, with national and local writers, who seek to encourage people of all ages to create stories and participate in the new edition of the contest. The first confirmed are the Chilean writer Alejandra Costamagna and the visual artist, filmmaker and academic from the University of Concepción, Francisco Huichaqueo. 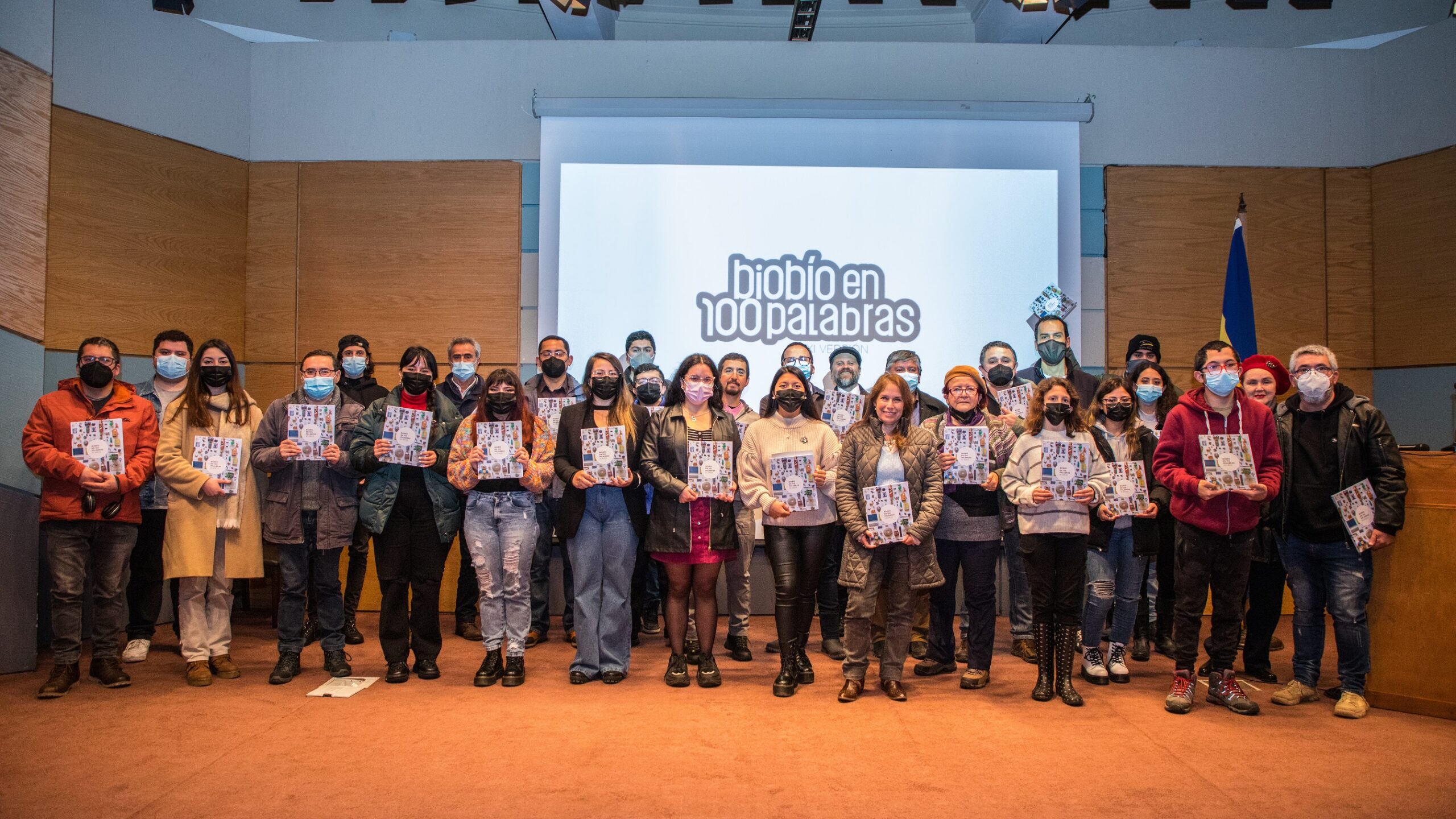