Write in Spanish or Mapudungun in a maximum of 100 words about life, memory and history in the region. That is the invitation made by the short story contest “Biobío in 100 Words”, which opened its XI edition with a massive activity carried out in the Tribunales de Concepción square, where hundreds of passers-by were photographed through the lens of Claudio Quiroz and Guillermo Salgado. 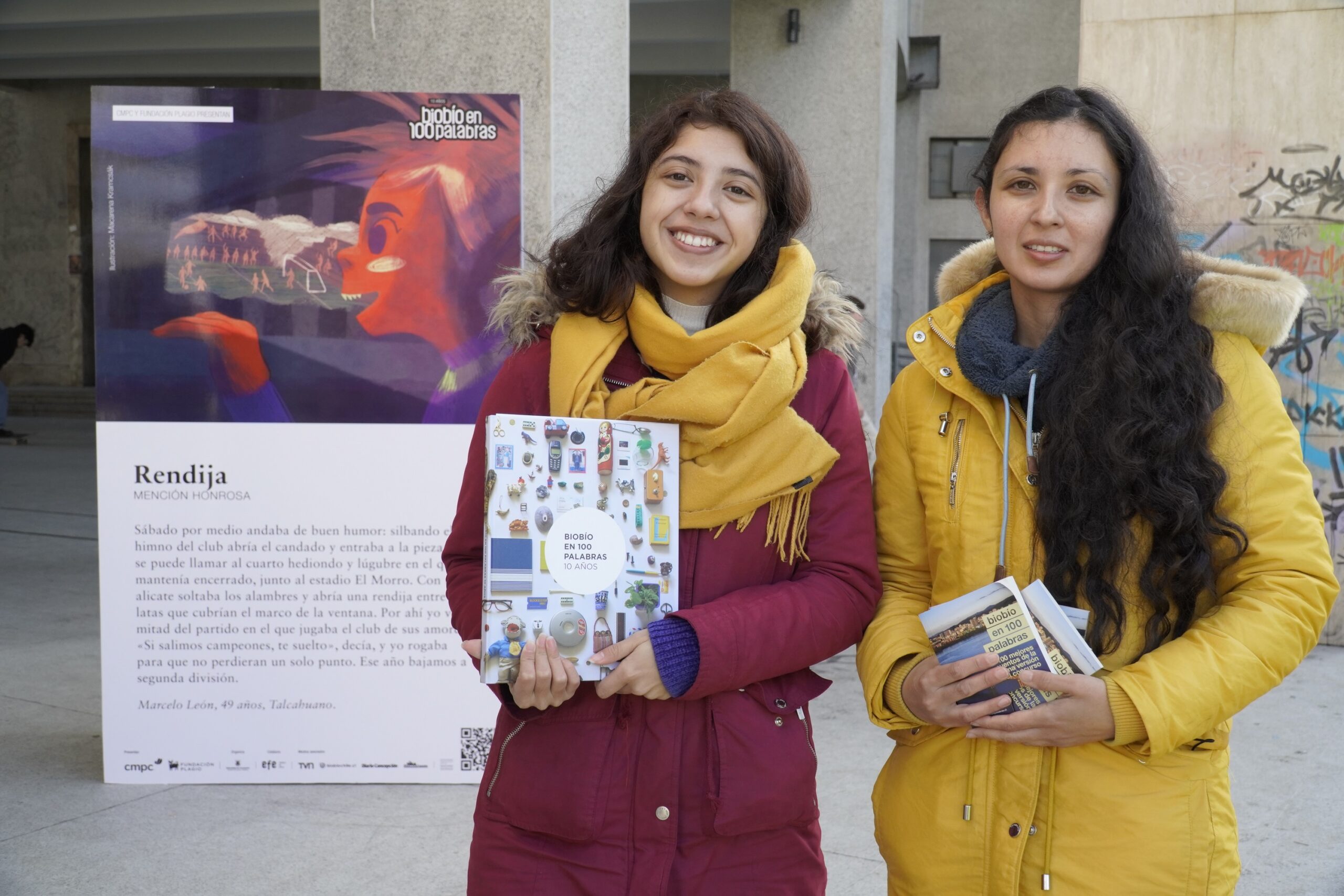 The contest, which has established itself as a space for expression open to the entire community, has been presented since 2012 together with Fundación Plagio, with the support of the University of Concepción.

“As Fundación Plagio we are very happy and expectant to present this new edition of Biobío in 100 Words, a valuable space for meeting, participation, creativity and dialogue, essential for the context we are living in,” says Soledad Camponovo, General Coordinator of Fundación Plagio .

How to participate in the contest? Each participant can send up to 5 stories, written in Spanish and Mapudungun through the contest web site from this Thursday, July 7th to October 14th. Among the stories that are received, eight prizes will be awarded, ranging from a library of contemporary Chilean literature to $1,000,000 for the First Place winning story. In addition, the school in the region that sends the most stories to the contest will be awarded a prize.

On the other hand, the eight winners along with other stories will be published in a book with the best 100 stories of “Biobio in 100 Words”, which will be distributed free of charge during the next call.

“At CMPC we are proud to once again present Biobío in 100 Words, a unique contest highly valued by the entire community that encourages people of all ages to write and read. We believe that through projects like this we can impact the community by delivering tools and spaces for their development”, comments Felipe Alveal, Deputy Manager of Corporate Affairs at CMPC.

The jury for this edition is made up of the writers Luis Barrales and Alejandra Costamagna, and Noelia Carrasco, Doctor in Social and Cultural Anthropology from the Autonomous University of Barcelona and academic from the University of Concepción. 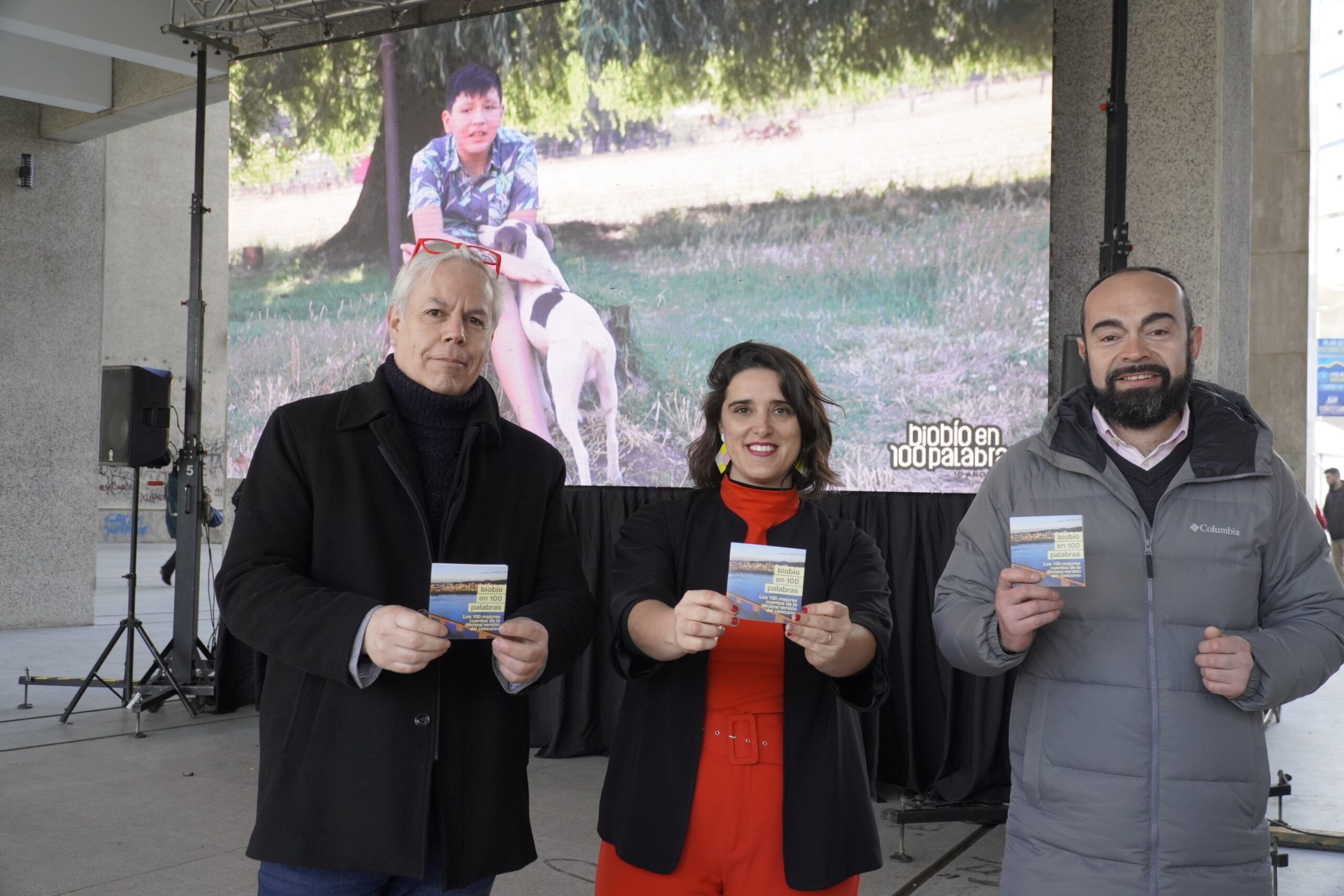 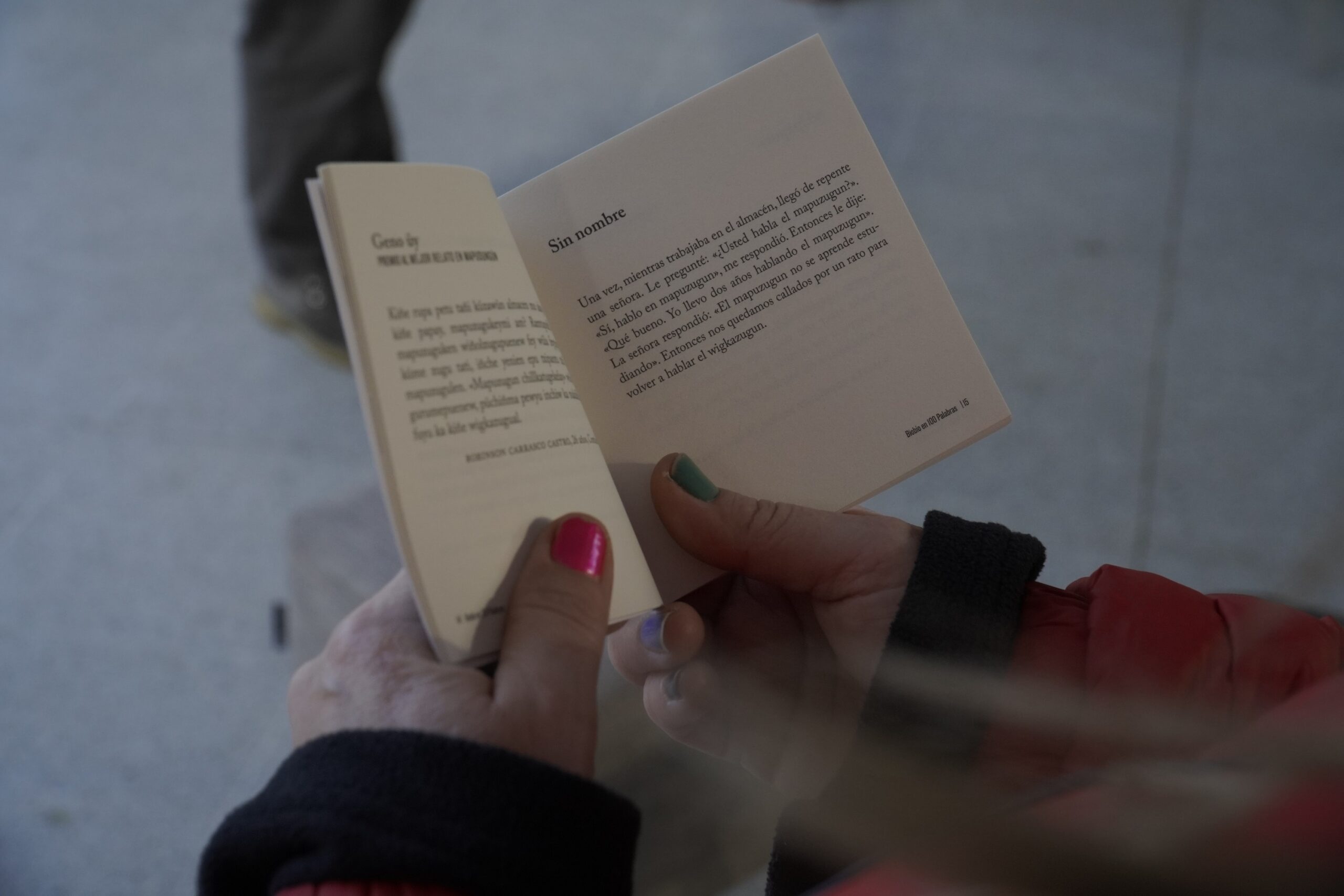 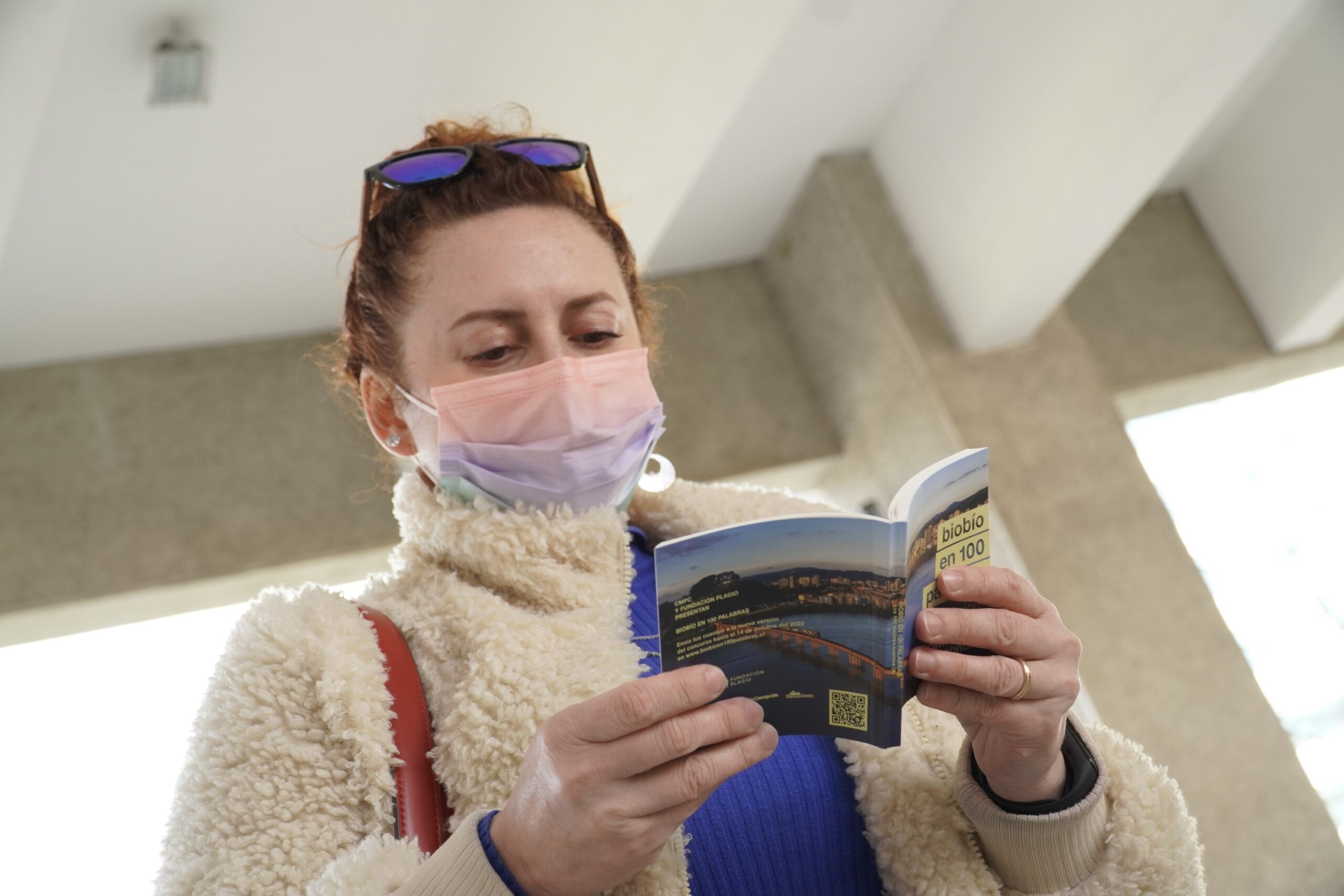 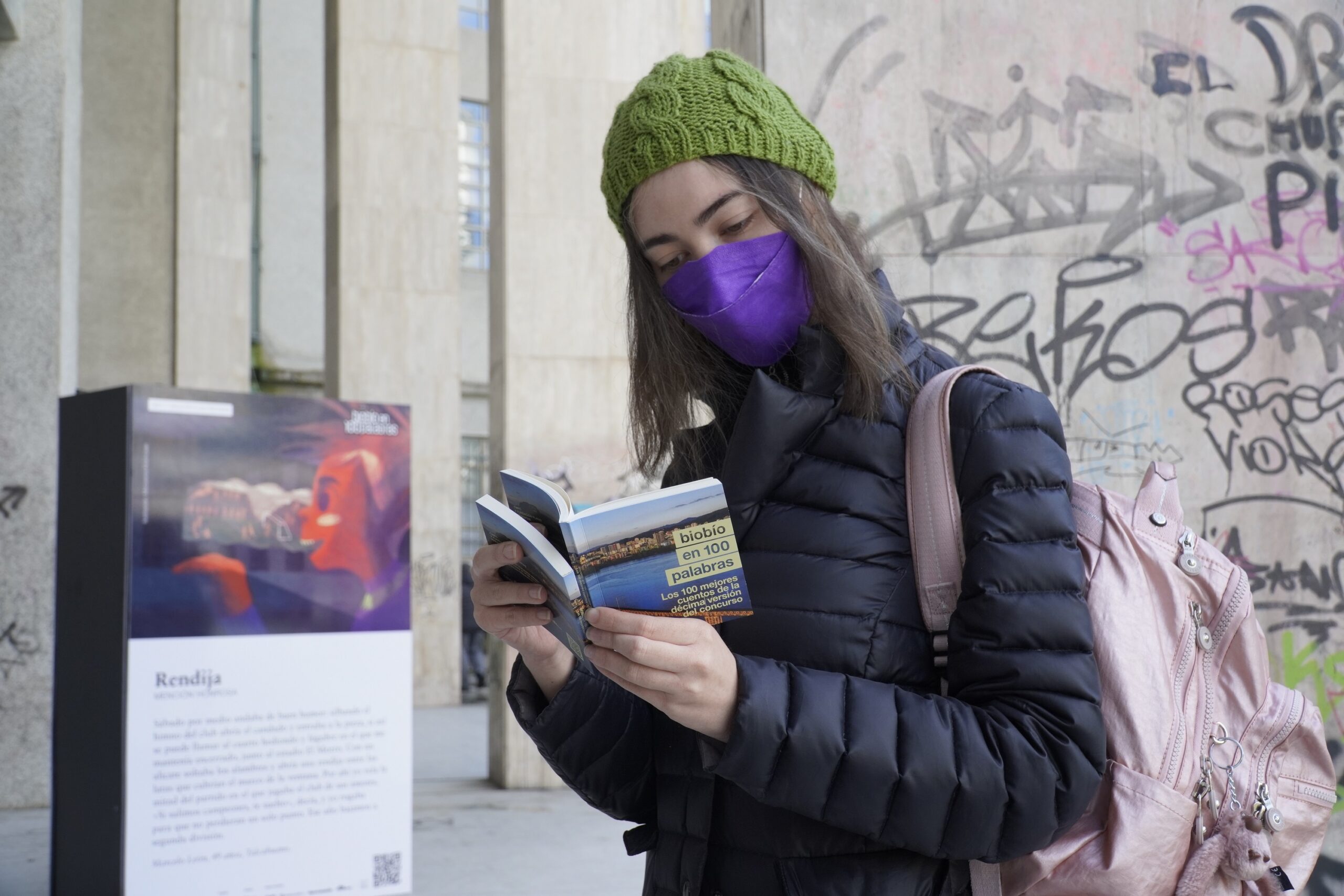 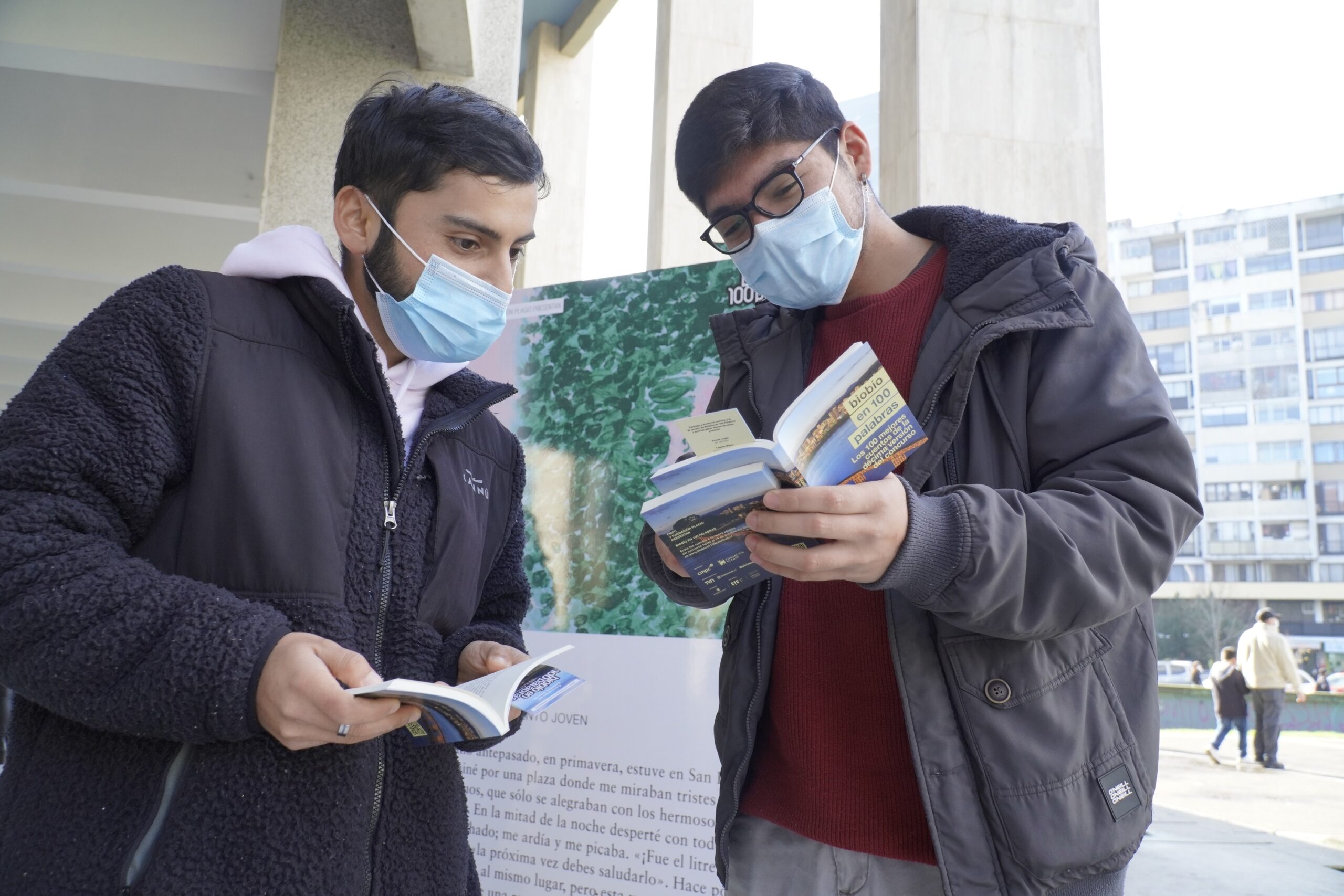 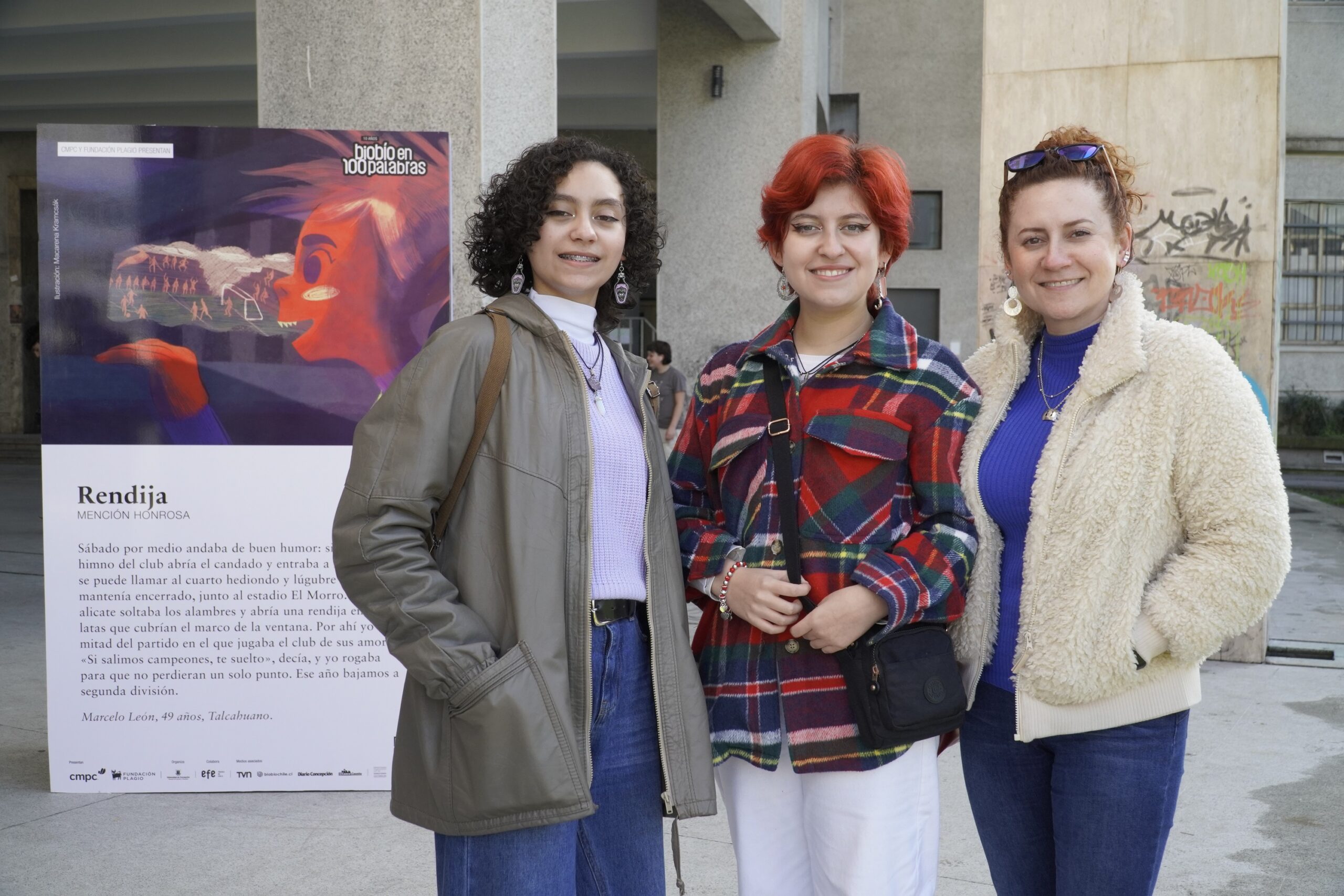 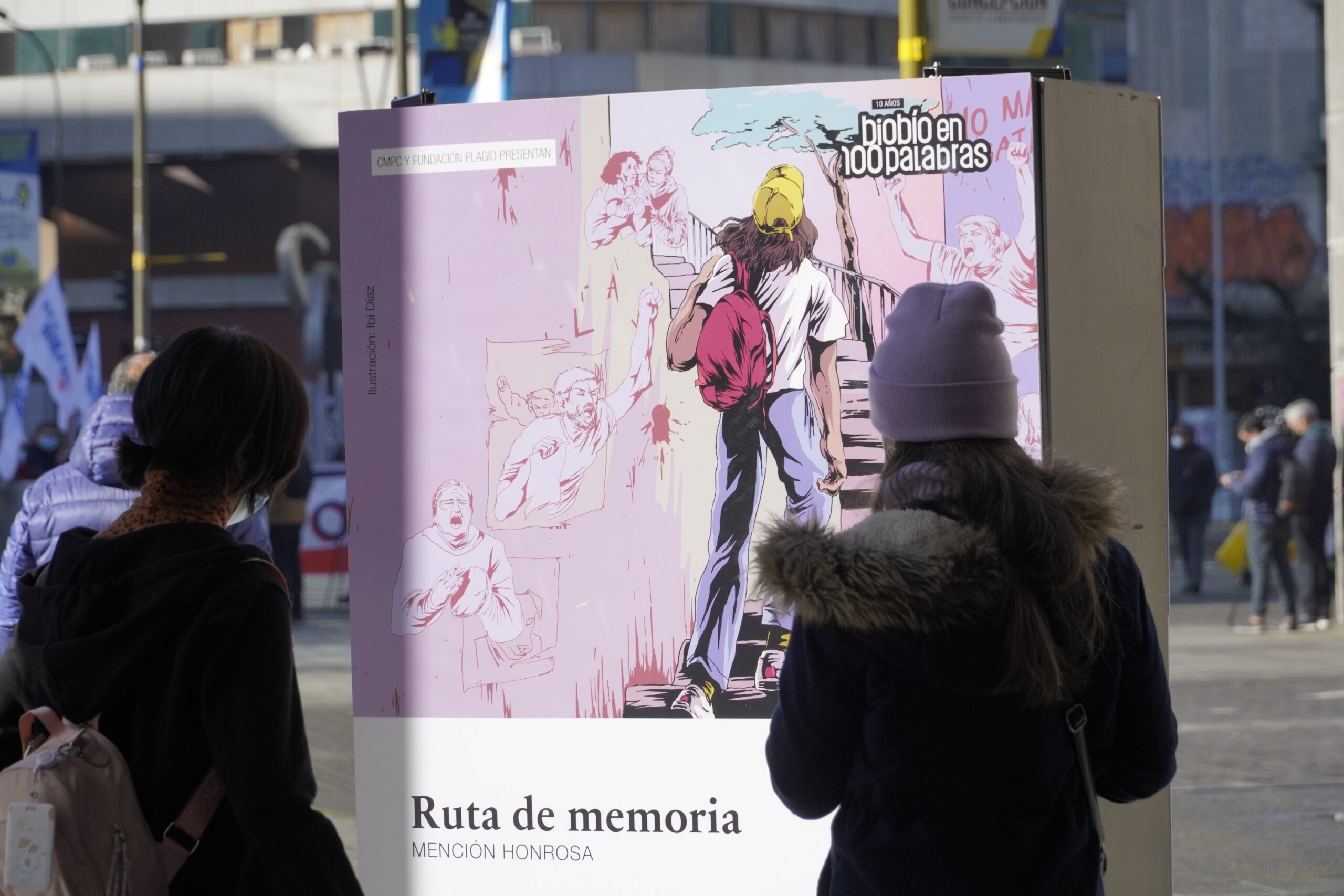 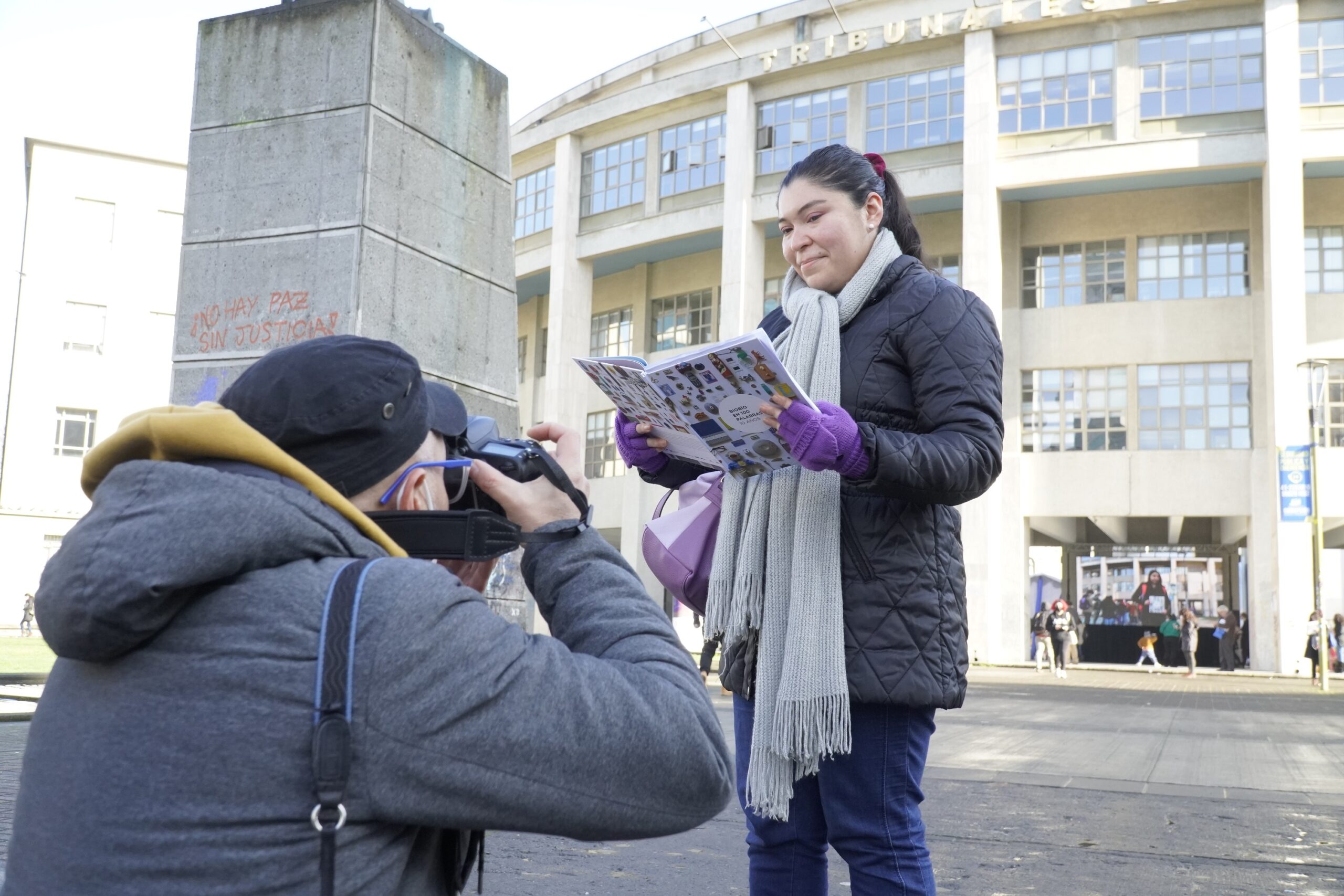 Under the motto “Writing is also mobilizing, transforming, changing, transiting, traveling”, the XI version of “Biobío in 100 Words” brings workshops and face-to-face and free activities for all ages.

This Saturday, July 9th at 11 am, a writing workshop will be held at Casa Pewen located on the slopes of the Caracol hill (Veterans of 79 #430, Ecuador Park). In addition, during the activity, books with the best 100 stories from the last edition of the contest will be given away. To participate, just send an email to info@en100palabras.cl.

On the other hand, on Thursday, July 14th at 11 a.m., at the Hualpén Municipal Cultural Center, authors who appear in the book with the 100 best stories of the contest will talk with the poet Miriam Leiva, sharing experiences on story writing. That same day, but at 5:30 p.m. next to the Historical Museum of Penco there will also be an activity, where the local community will be able to take a tour of the history of the district, be inspired by this and then they can participate in a creative writing workshop of micro stories.

To encourage the community to participate, 20,000 books with the best 100 stories from the last edition of the contest will be distributed free of charge. From this Thursday books can be withdrawn at the Pinacoteca de Concepción (until stock lasts). In addition, in Los Angeles, also from this Thursday, July 7th, books will be delivered at the Los Angeles Municipal Cultural Corporation (Lautaro 463, Los Angeles). While supplies last. 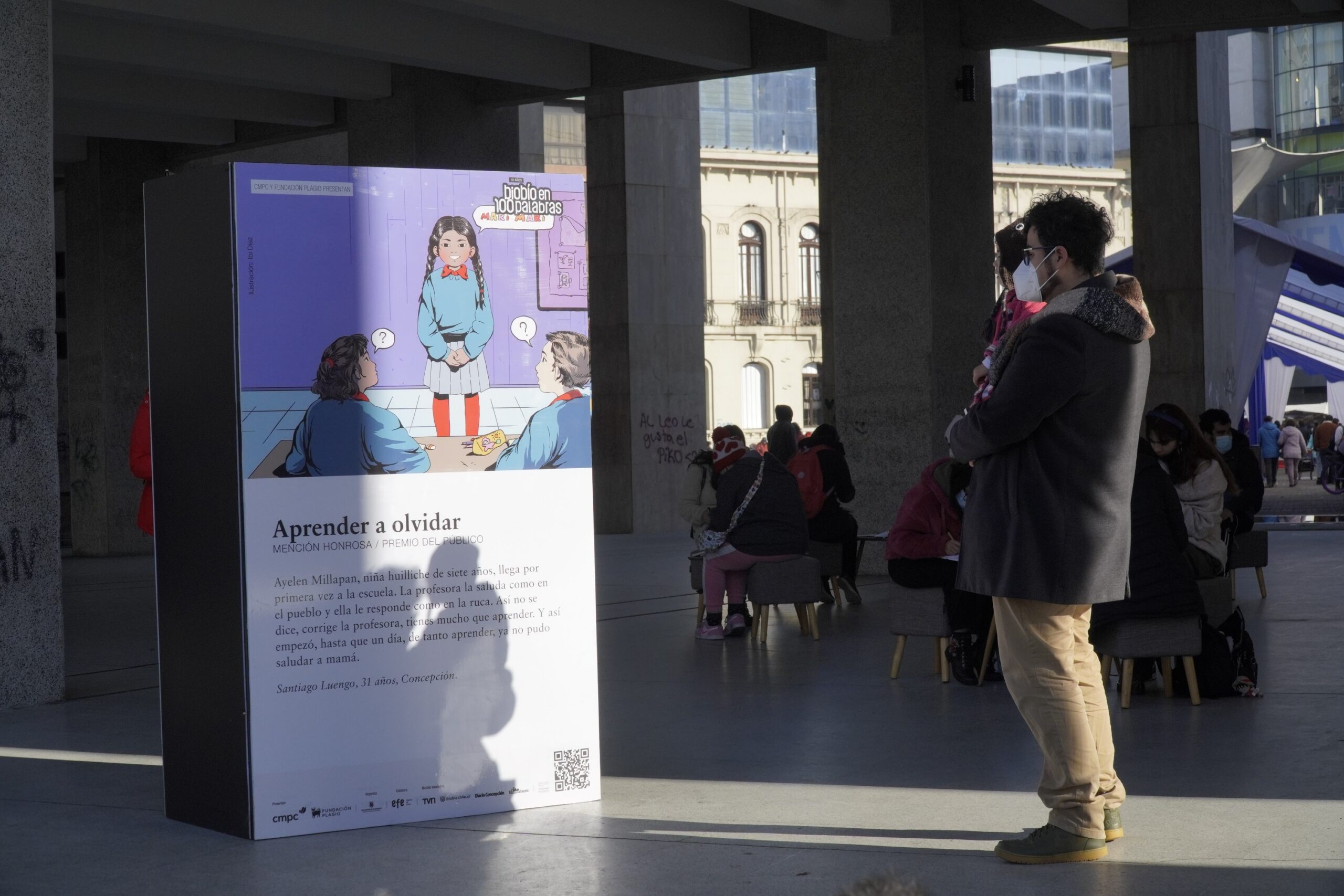 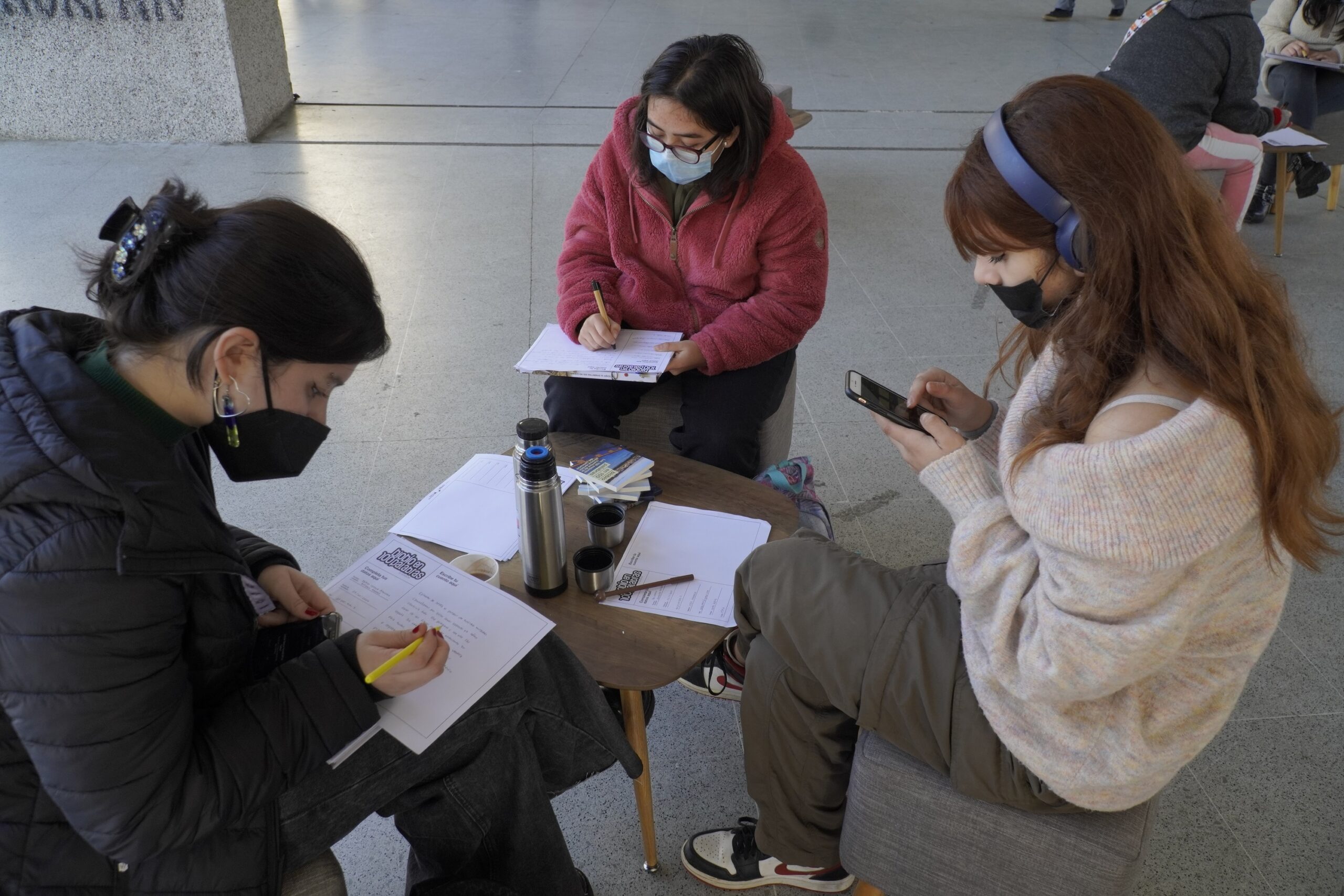 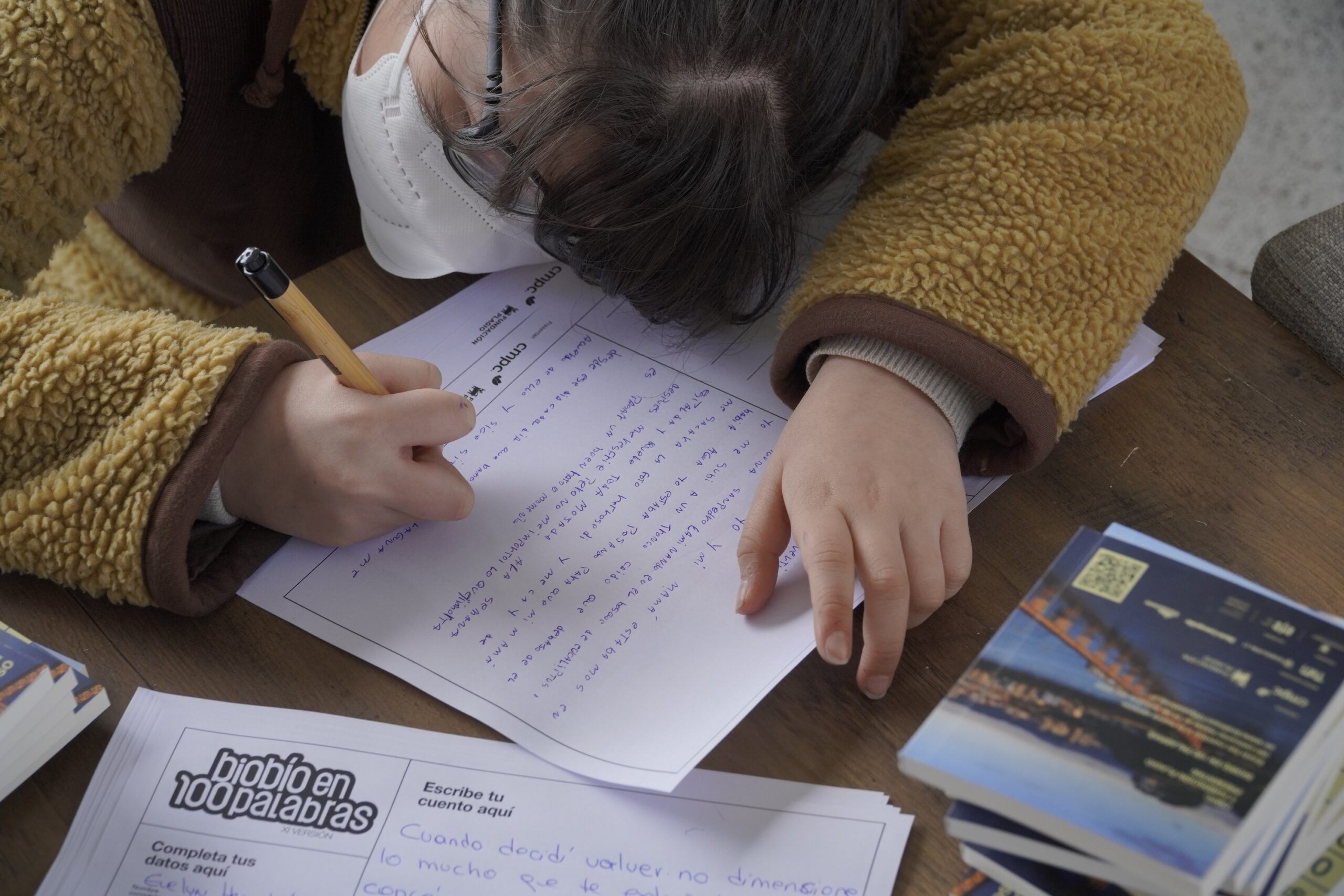 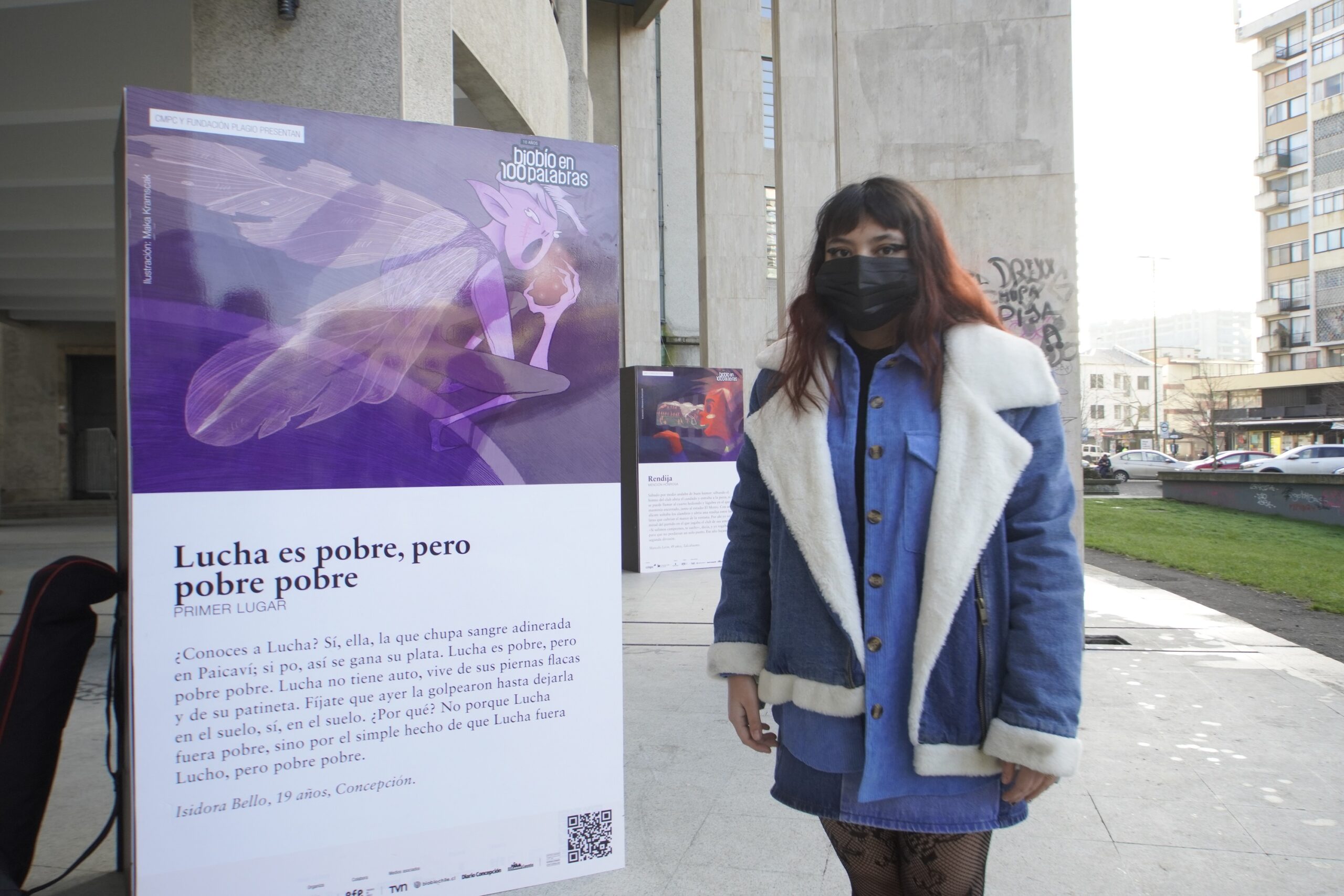 Cycle of meetings “Writing is also…”

On the other hand, during the call there will be a free cycle of face-to-face meetings “Writing is also…”, which will bring together national and local writers who will talk with attendees about their creative processes, giving them tools to write their stories. Among those confirmed are the writer and journalist Alejandra Costamagna and the visual artist, filmmaker and academic from the University of Concepción, Francisco Huichaqueo. These meetings will take place during the months of August and September. 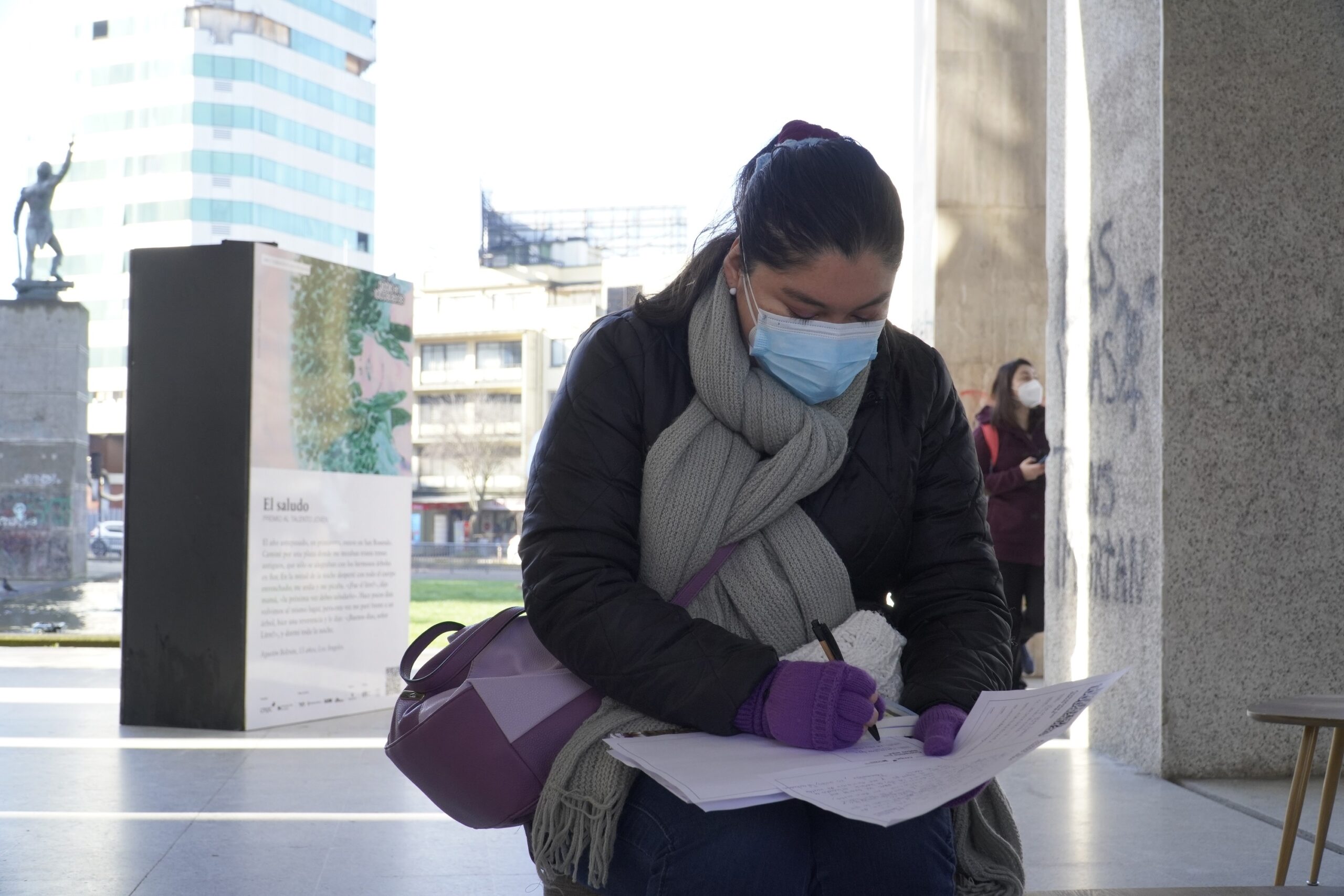 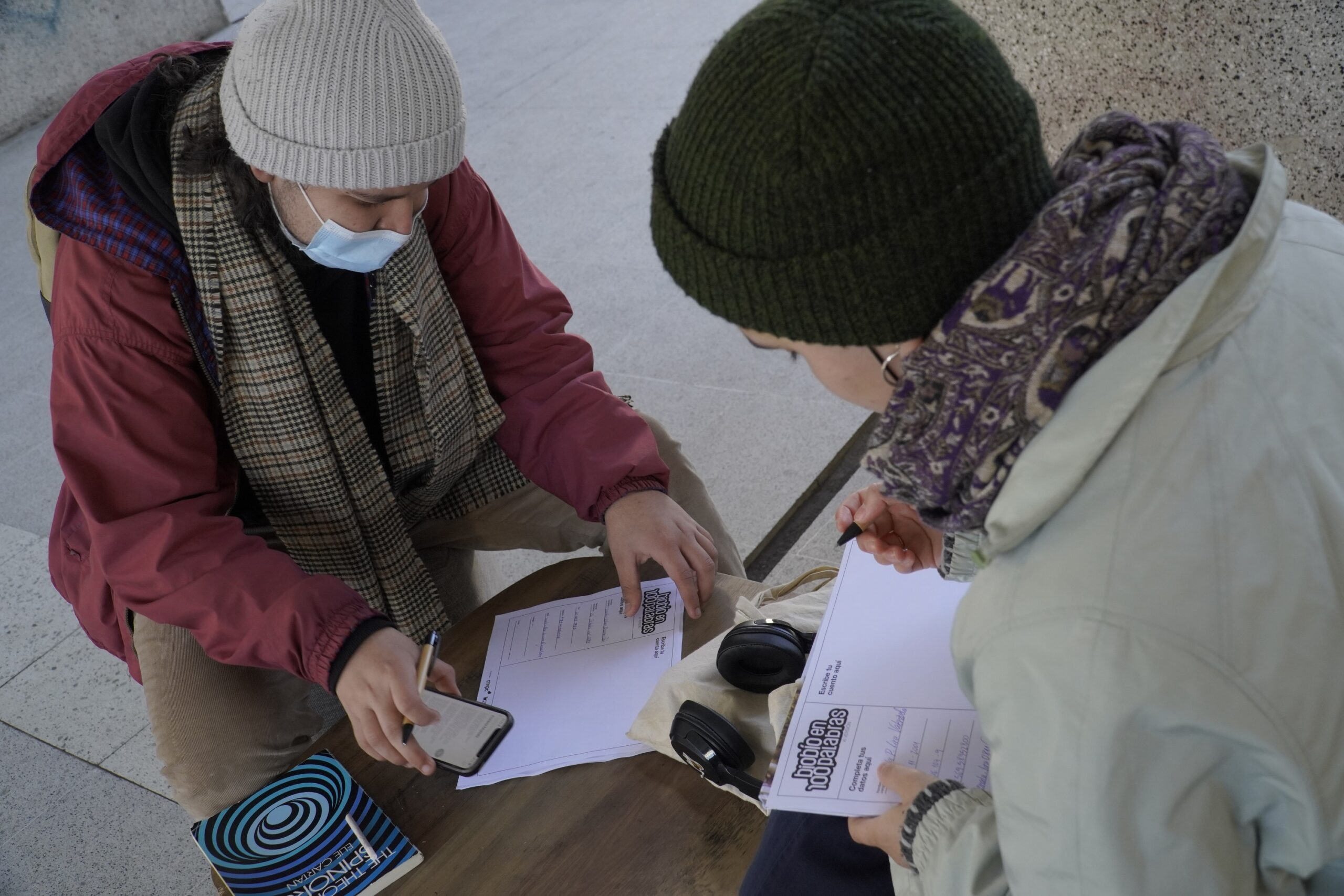 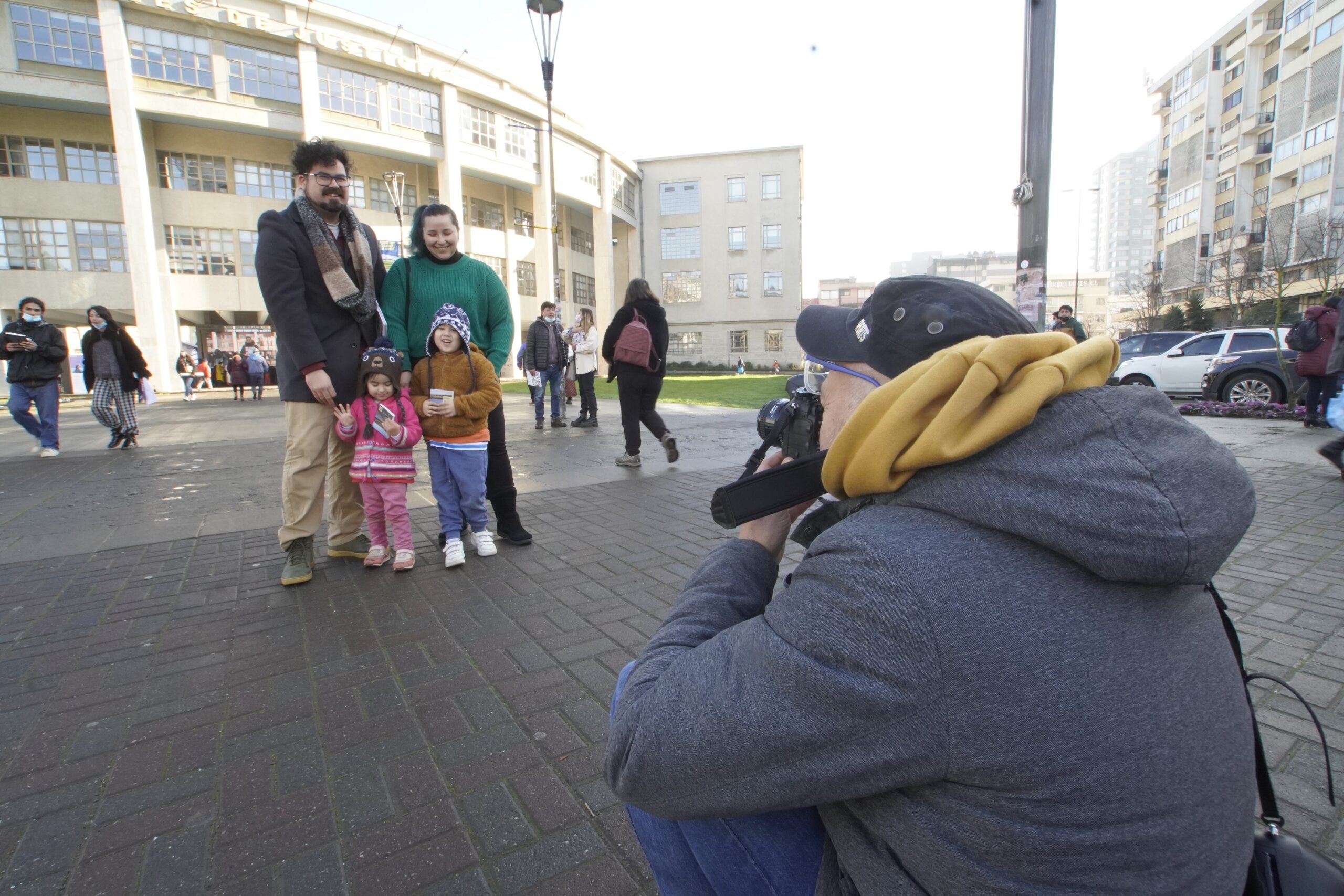 “We want the entire community of the Biobío region to be part of this contest, but above all we make a special call to our students, which is a community eager to participate in this type of instance of citizen expression”, comments Rodrigo Piracés, Director of Extension and Pinacoteca of the University of Concepción.