CMPC describes its sustainable performance in a forum in southern Chile

On Wednesday, July 21st, CMPC presented its 2021 Integrated Report with a presentation on the value of biodiversity by Former Central Bank Vice-president Joaquín Vial. CMPC General Manager Francisco Ruiz-Tagle led the forum, describing the Company’s main initiatives and achievements in terms of sustainability and community development. 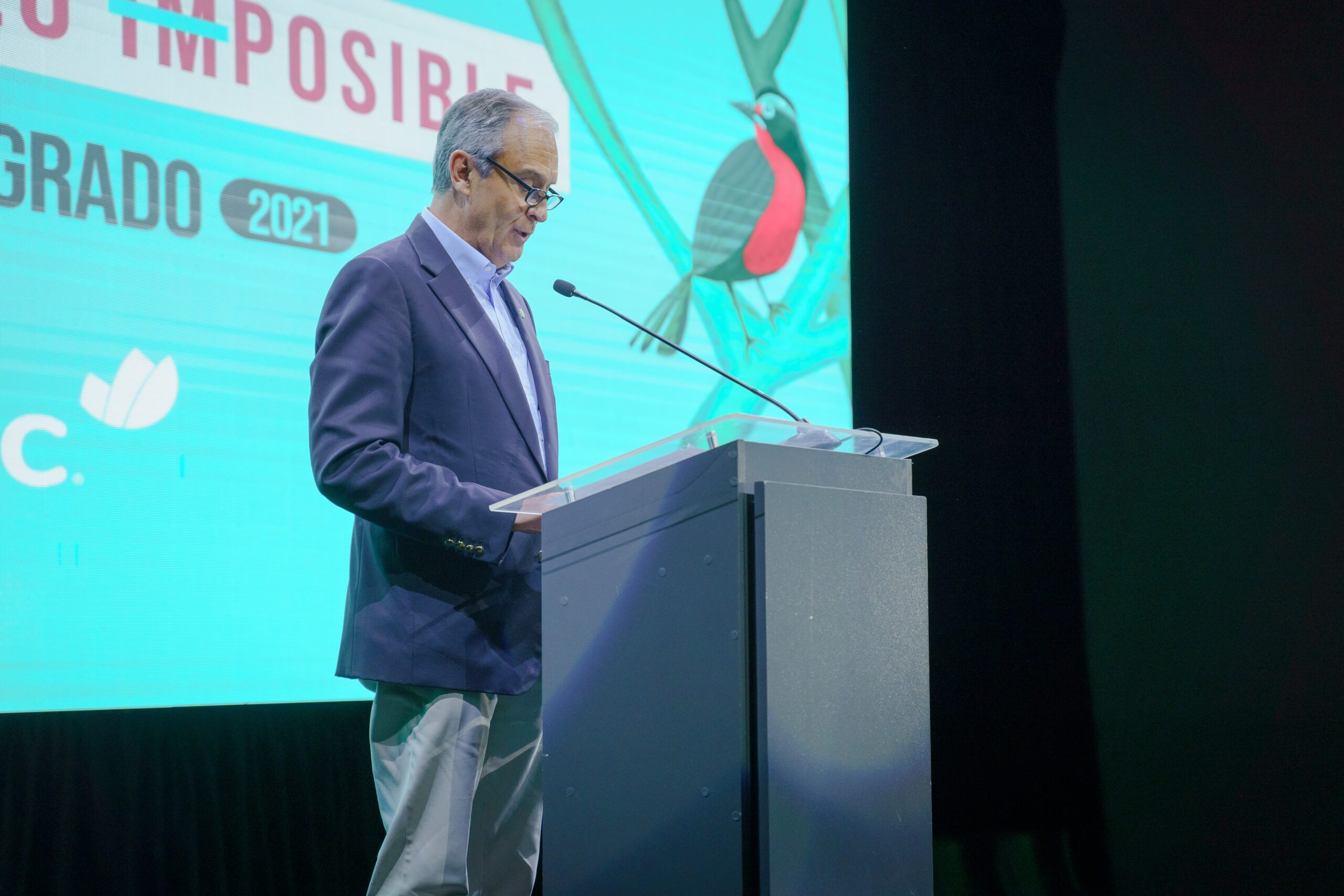 Company Chairman Luis Felipe Gazitúa opened the ceremony by saying, “At CMPC companies, we affirm with great conviction and certainty that the environmental, social and governance dimensions are now equally important – if not more so – than merely the financial indicators.”  Furthermore, he said, “The government must play a leading role in the task of uncovering and taking advantage of the benefits that forests represent for carbon sequestration in the face of the climate emergency.”

Regional Governor of Biobío Rodrigo Díaz also participated in the event, who discussed the importance of the forest industry for the region, and said, “As saltpeter once was in northern Chile and copper is today, forestry is that relevant to the economy and life in the Biobío Region.”

After that General Manager Francisco Ruiz-Tagle said, “CMPC has made key efforts in a range of areas to achieve integrated performance with an eye toward sustainability in the social, environmental and developmental domains of the business. We have a number of initiatives with the communities underway. These include development projects, jobs in the forest industry itself, and promoting the development of local suppliers. I believe that this connection of shared value is something that we aim for as a company priority.”

Likewise, Ruiz-Tagle explained that CMPC wants to increase the number of professional women and people with disabilities at the various organizational levels. He said, “We are very focused on cultural diversity. These issues are what motivate us now. As a large organization, we need to have all of that diversity.”

Lastly, concerning innovation, the General Manager said, “The most recent project we’ve been working on is an alliance with a Finnish university. It’s an initiative to develop textile fibers from cellulose. Many other products can be made with natural fibers, not just paper.” 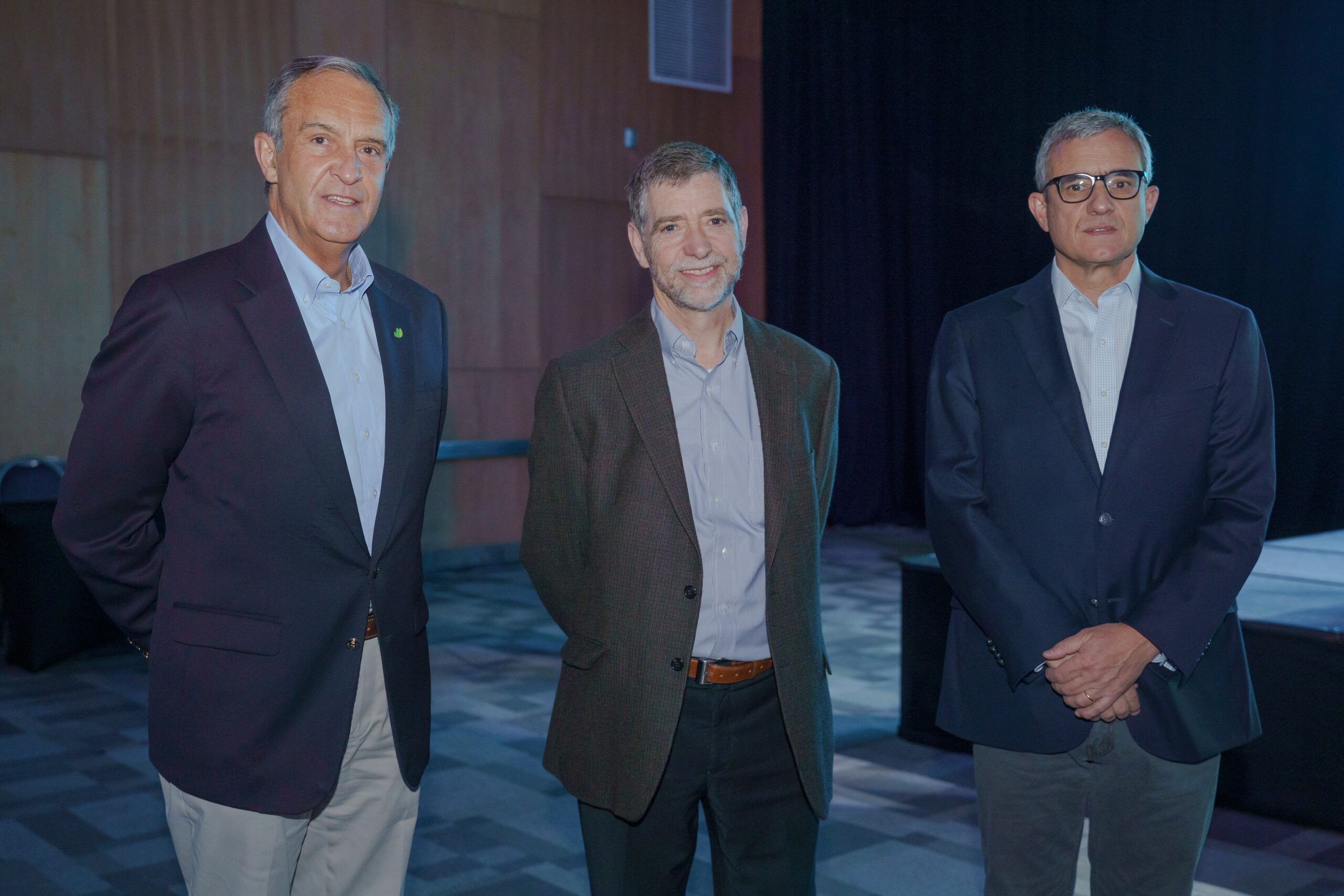