November 2020, on International Mountain Day, Juan Pablo Mohr was touring Chile working toward the challenge he had set himself, “Los 16 de Chile”. His efforts centered on driving the sport, culture and mountaineering tourism in the country by climbing Chile’s highest summits, and building 16 mountain refuges to international standards.

However, the project was brought to a hiatus for a few months, given that in the second half of December of last year, Juan Pablo set out to Pakistan to continue on another of his challenges: summiting the 14 tallest mountains on the planet, with no oxygen. At that point he had successfully climbed four. He set out on a winter climb of K2, second only to Everest, and on the final stage of his climb, he was lost. After a twelve-day search, he was officially declared dead.

In his honor, the dream will not die with him. Fundación Deporte Libre, Club 14 ocho mil, and Empresas CMPC have united under a truly magnificent project, and have collectively announced that they will bring to life his dream, and build on his legacy by completing his last mission and building the refuges he intended to in his project “Los 16 de Chile”.

The goal is, starting in this first semester of 2021, to continue to make progress and finish building the first of the 16 refuges. Estimates calculate building will continue at a rate of two refuges every year, after concluding all the necessary surveying and studies to correctly determine feasibility and design, and ultimately build these refuges on the highest summits in Chile.

Between June and the first days of December 2020, Juan Pablo managed to climb 11 summits across the length and breadth of the country. On each of his climbs the intention was to mark out trails and routes and identify where these refuges could be built, all to international standards. The refuges would allow fellow sports men and women to rest, spend the night and replenish their strength before summitting or beginning their descent. 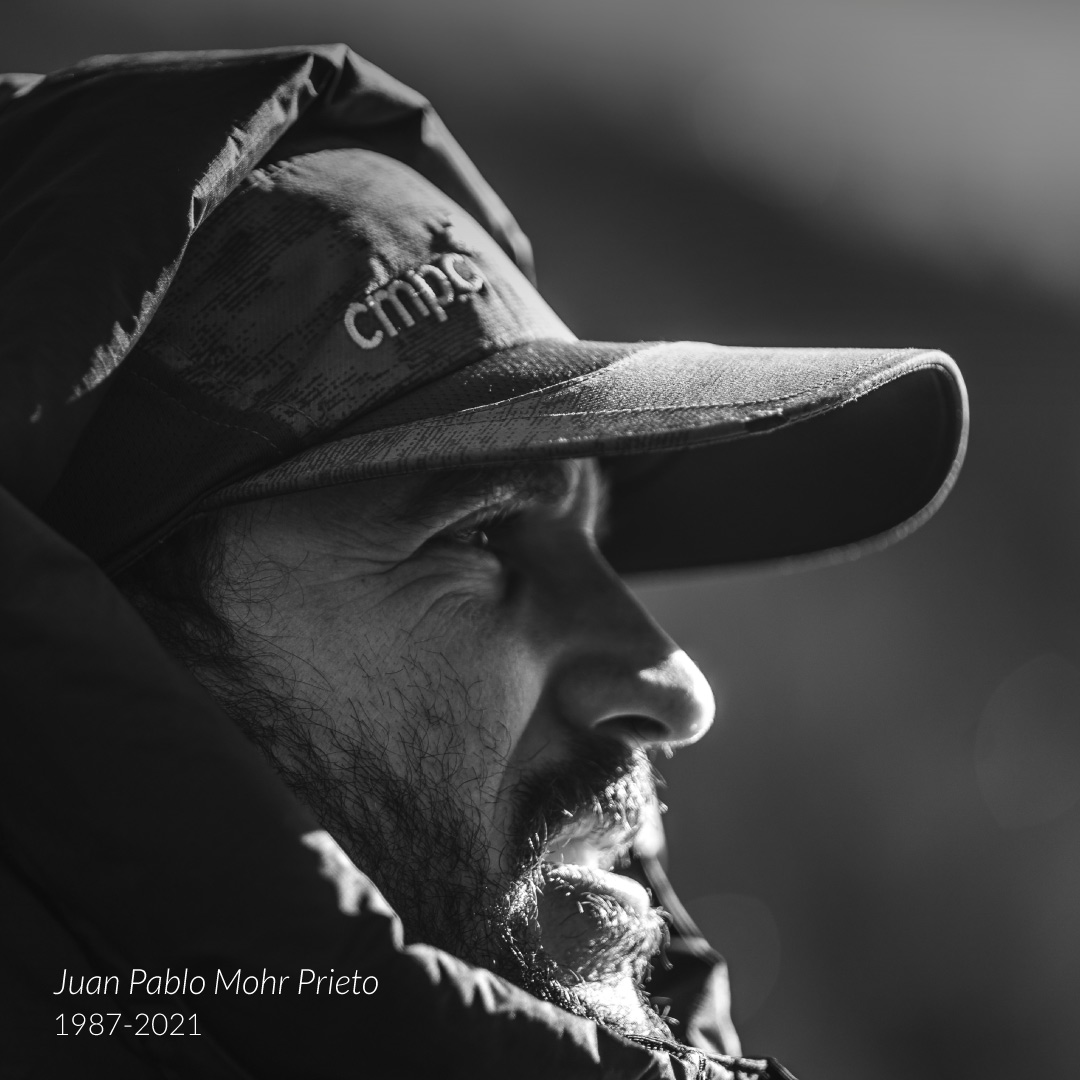