Pleasantly surprised after his visit to the Artequin Los Angeles Museum, a space belonging to the cultural department of the CMPC Foundation, the Minister of Culture Mr. Ernesto Ottone attended with the purpose of proposing greater collaboration in joint projects. 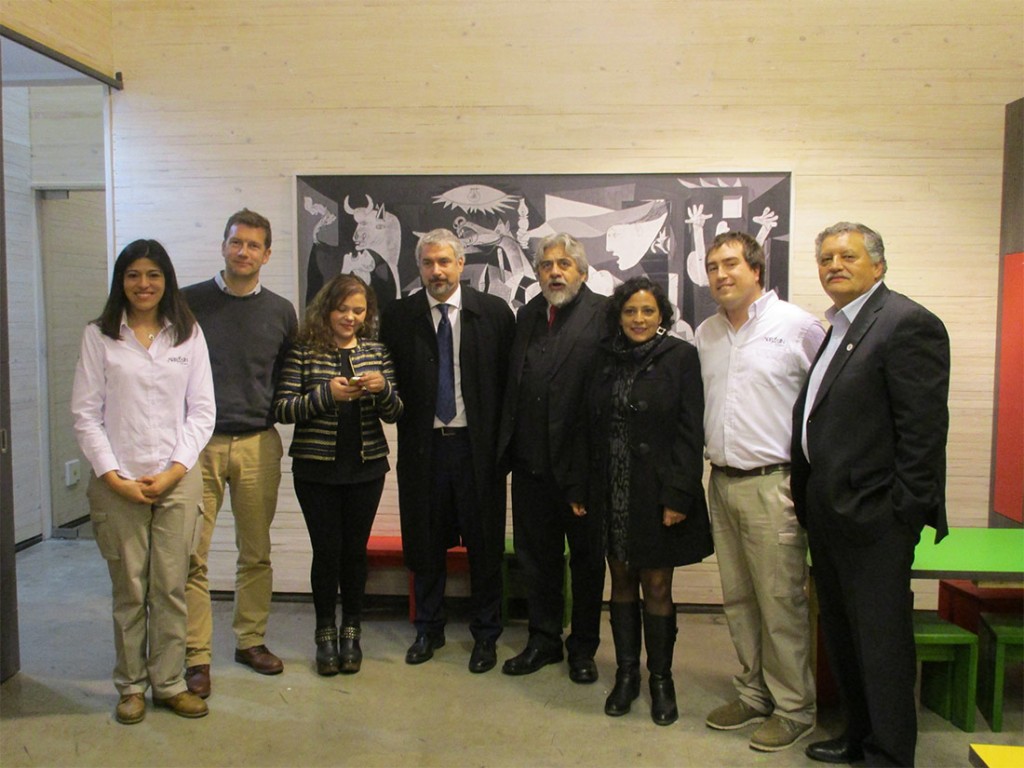 The leader of the Cultural Ministry made a routine visit to the premises in the company of other authorities, taking the opportunity to become familiar with and enjoy the cultural benefits inherent to Artequin Los Angeles.
Mr. Ernesto Ottone was my accompanied by the Mayor of Los Angeles, Mr. Esteban Krause, for the activity: Regional Governor of the Province of Bio Bio, Luis Barceló was also present and accompanied by Marcia Orellana from the Regional Ministerial Secretariat for Culture and the representative Mr. Roberto Poblete. Empresas CMPC was also present and represented by Mr. Augusto Robert, Manager of Public Affairs and Environment at CMPC Forestal who duly led the retinue.
After a tour of the premises Ottone made reference to the benefit such a place constituted for the township and its surroundings, which, in his opinion makes Artequin Los Angeles the cultural cradle for the province of Bio Bio. Given the previous, the Minister projected that in the short-term, he would establish a strategic alliance between Artequin Los Anglese and the Cultural Seremi for Bio Bio to bring art and culture closer to the general public.
In the same manner Mr. Ottone pointed out that despite the museum being open to the public a mere 4 months, it has already surpassed the initial threshold of 17 thousand visits. 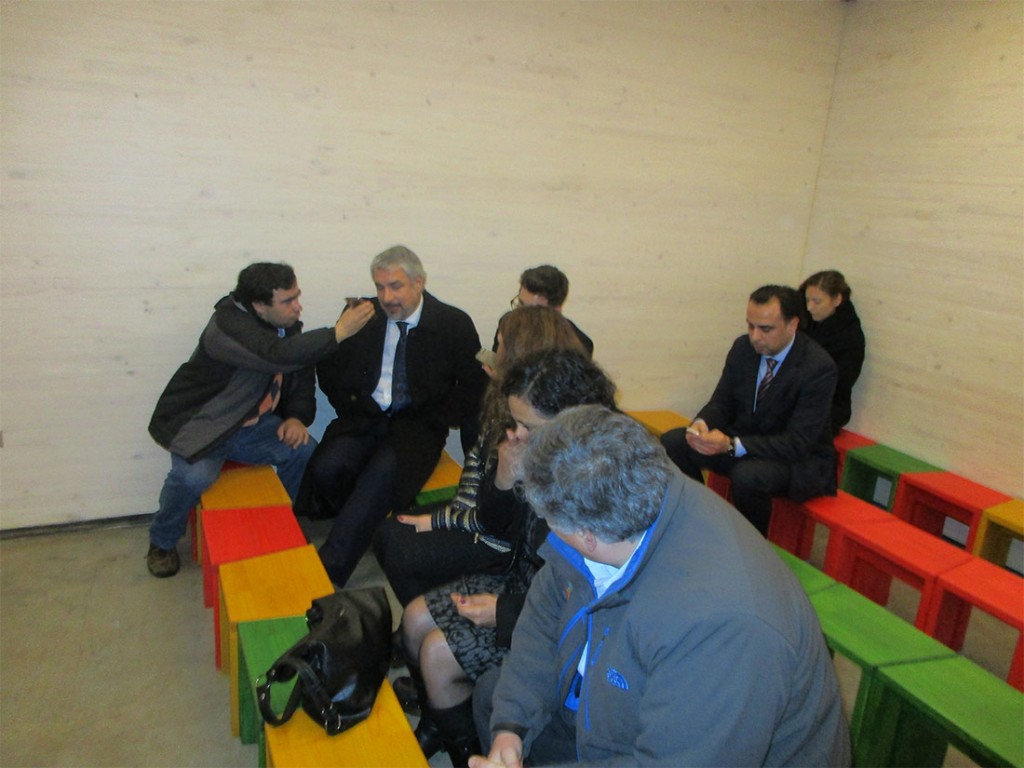