The aim of such opportunity, composed by the leading productive entities of the town, is to establish forums for dialogue and coordination agreements with the goal of strengthening the local economic base. CMPC was invited and will participate in the initiative. 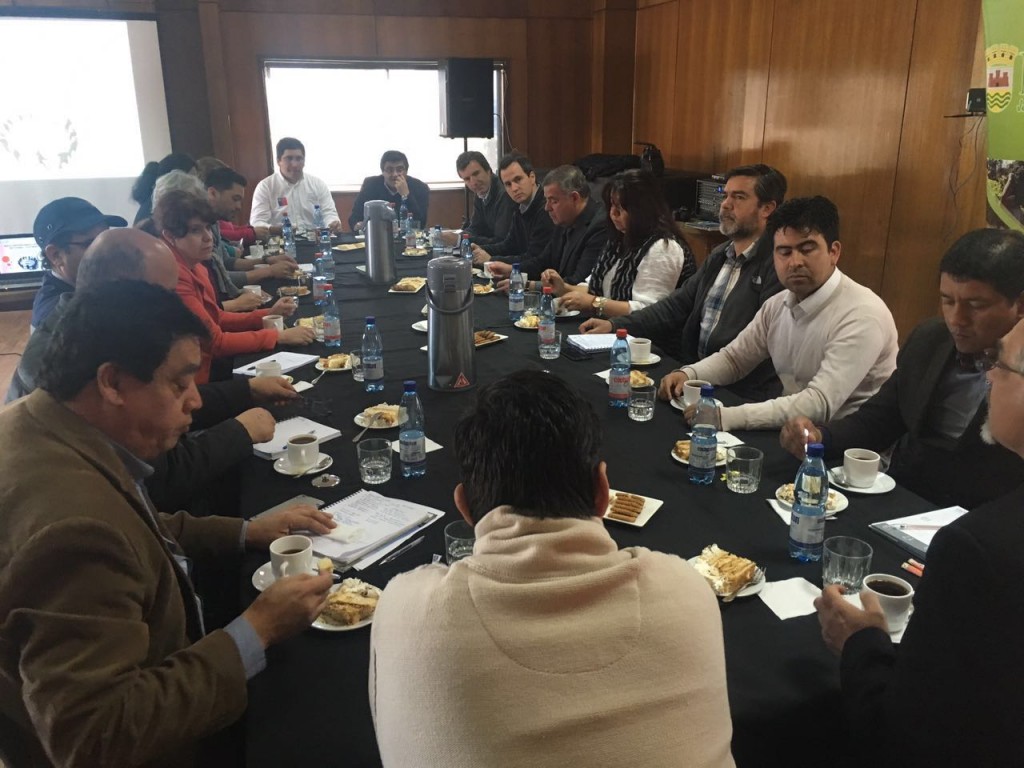 The meeting convened by the Mayor of Nacimiento, Hugo Inostroza was attended by representatives of 18 industrial and productive sectors, including CMPC. At the first meeting there were representatives of the metalworking sector, small traders, transporters, entrepreneurs and artisans, who together initiated a coordination work that will generate proposals for the development and welfare of Nacimiento.
“It is important to see the different elements in the committee, where there are large and small companies. All of which can and should contribute to the development of this community, ” the mayor of Birth Hugo Inostroza stressed.

Carlos Briones, a representative of Mantención y Servicios company stressed that ” you can only win great games with team work, goals that which we can only achieve working together”, he said.
For William Turner, Manager of Corporate Affairs and representative of CMPC on the committee, “this space is relevant and by being invited to participate as a member we will make all our efforts to contribute and along with that to hear what are the proposals and concerns other members. In the future we will be able to materialize the ideas with the sole objective of the development of the community, “he said.